Our Favorite Marketing Campaigns of Summer 2019 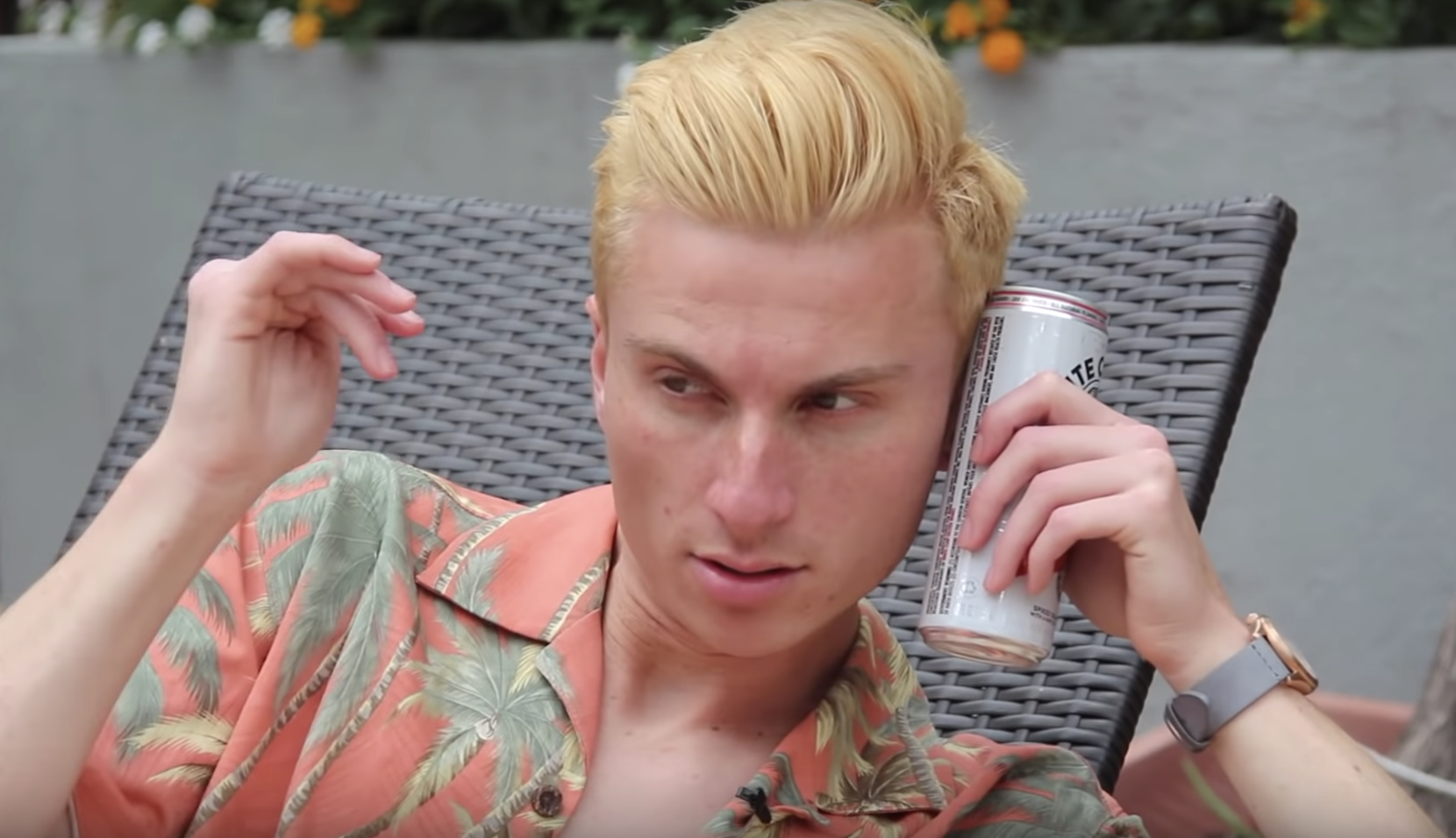 We're halfway through Summer 2019 and the marketing campaigns have been heating up. It's common for a majority of brands focus on promoting during holidays, but there is a beacon of marketing space during the summer that is up for grabs. Brands, take note, your campaign could be the next viral hit! Here are some of our favorite marketing campaigns of this summer so far. 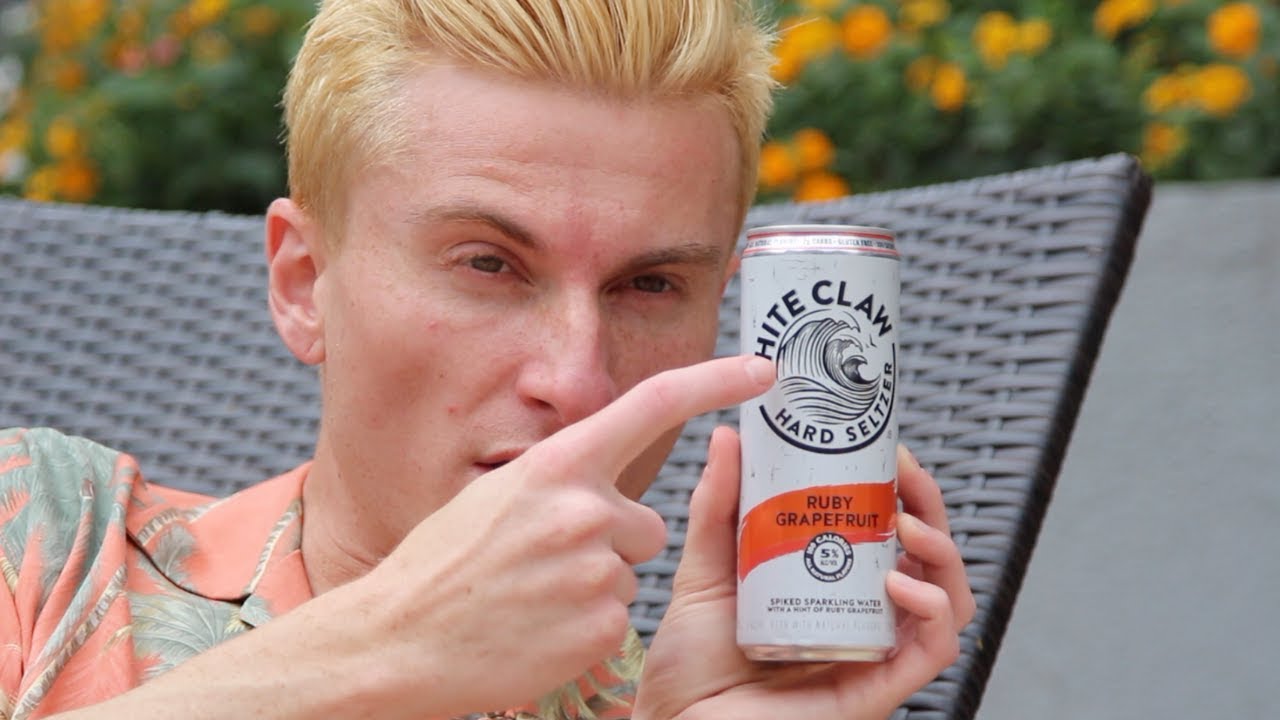 White Claws took the social influence approach for promoting their alcoholic seltzers for this summer. The trendy new low-calorie drink got Facebook and Instagram video maker Trevor Wallace to act out typical White Claw drinkers sayings and actions in a funny viral video. The results? A hilarious campaign that has spurred millions of millennials posting new White Claw with quote-able captions. 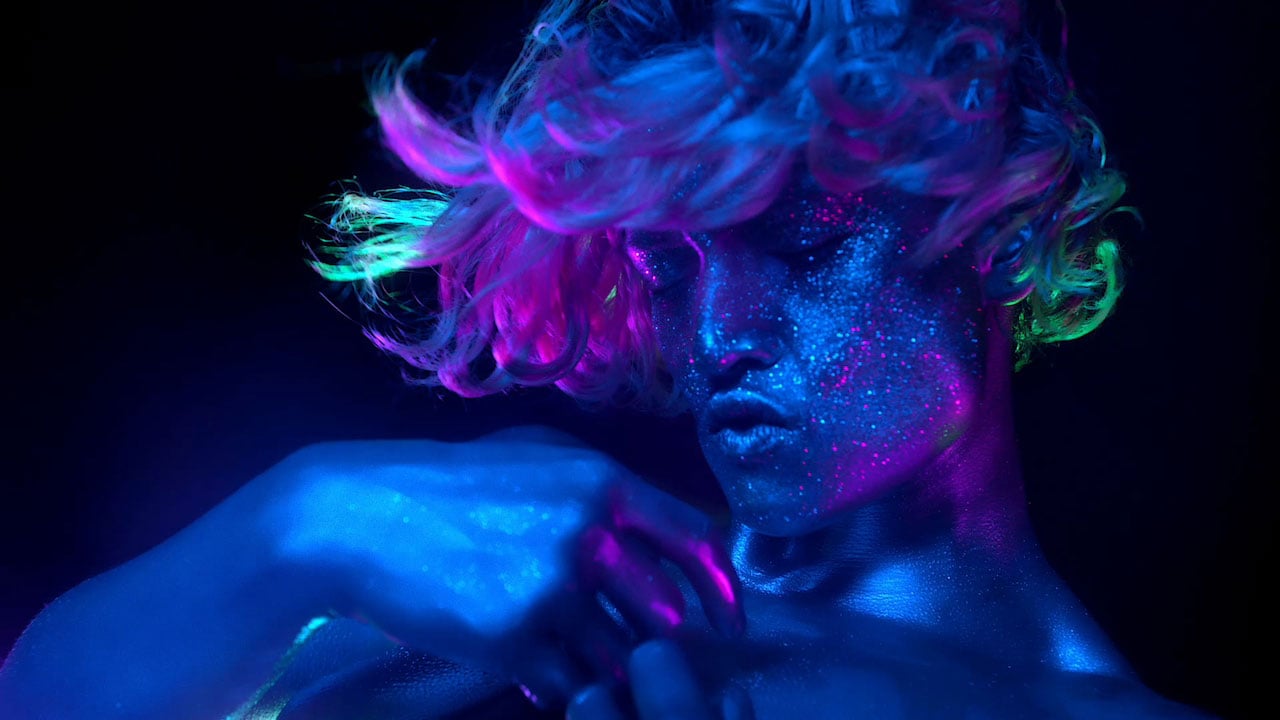 In Sephora's "We Belong To Something Beautiful" campaign gender fluidity is put on the forefront to raise awareness of their support of LGBTQ and transgender rights. Sephora also promoted brands and organizations they sell in stores and online that are in support of the LGBTQ community. The video campaign has been featured streaming online and on popular apps like Hulu, generating positive buzz for the makeup powerhouse.

Okay, we aren't sure if this was a genuine mistake or a clever marketing campaign. The new campaign shows all 50 states displayed on each bottle. The problem? Mountain Dew seems to think the UP is apart of Wisconsin! However, the Michigan bottles showcase the lower peninsula as apart of the state. Did Mountain Dew execs actually miss this, or did they do it as a clever way to generate some buzz? We'd like to think the latter.

Ready to kickstart your viral marketing campaign? Talk to our expert by clicking the button below. Just tell her what's up, and she'll get right back to you.

It's the most wonderful time of the year for fans of all things spooky. Oh, and also candy. Halloween is upon us and companies are capitalizing on...

3 Things You Need to Know Before Starting an AdWords Campaign

Whether you've just started your own business or you've been a business owner for years, marketing yourself and getting your name out there is key...

Social media competitions can be a fun way to market your business for the holidays and generate new leads for your marketing campaign. But did you...