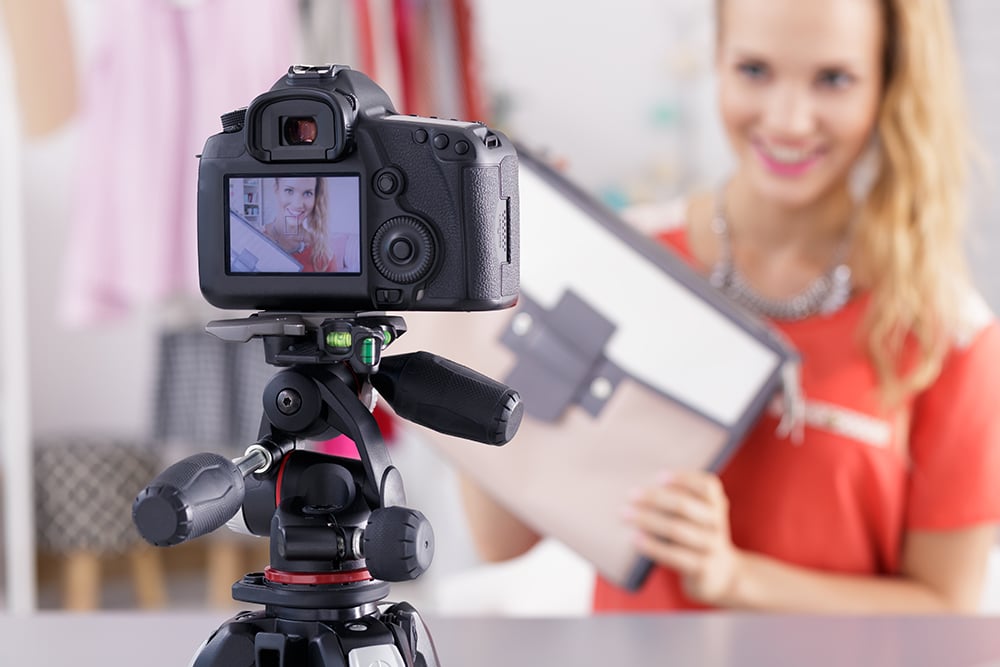 It's no secret that video marketing is king in today's digital world, and it's only going to get bigger. While mobile has experienced exponential growth in many areas—more than 75% of worldwide video viewing is mobile, according to eMarketer—it’s still way behind desktop when it comes to video views for business content. The majority of business related video views (87%) still take place on desktop or laptop computers. However, mobile is growing. Since B2B video content targets other businesses as the audience—a viewership who primarily watch while at work— the dominance of desktop viewing devices makes sense. While it’s important to think about making content accessible and responsive across a variety of devices and screen sizes, it still makes sense to design for desktop where businesses can take advantage of a wider range of features to make the viewing experience compelling first.

What browsers do people use to view video? Chrome is the top choice by a wide margin, used by nearly two-thirds (61%) of video watchers. It’s followed by Internet Explorer which, at 15%, has fallen significantly year-over-year, having held nearly 20% of the traffic in 2017 and 34% in 2016. Further down the list are Safari and Firefox, holding strong at 10% and 7% respectively. Usage of other browsers for video viewing has increased slightly, up from 5% in 2018 to 7% this year. Knowing this, optimizing business video experiences for Chrome is key, while ensuring that videos play smoothly across other browsers remains important to creating the best experience for the most viewers possible. The easiest way to do this is to look for a video player that works across browsers (including older versions) and can handle multiple playback formats.

Viewing Patterns Throughout the Day 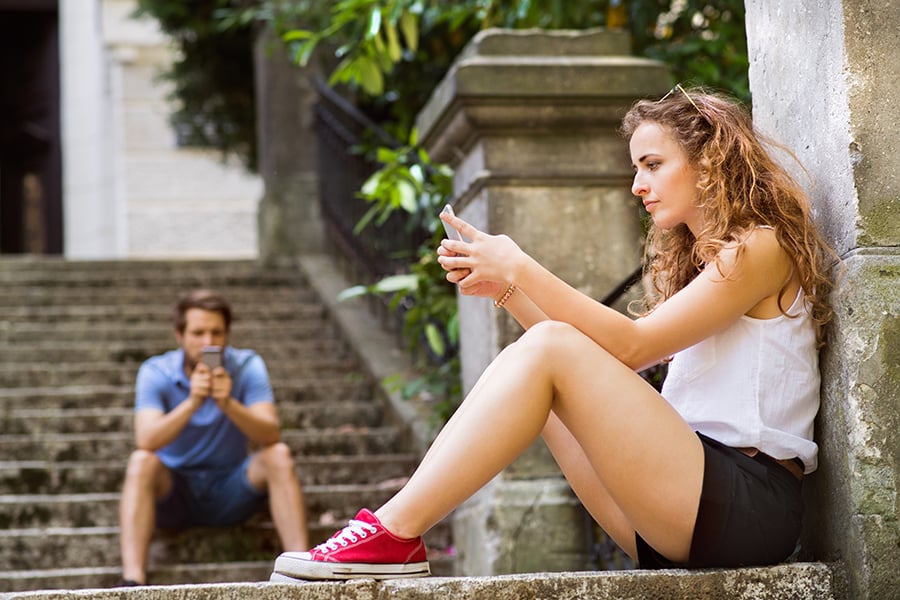 Business-created video content is viewed more on certain days of the week than others. Weekdays are more popular than weekends. Audiences watch business video content more on Thursdays than any other day of the week—22% of views happen then. Thursday is followed in close succession by Wednesday (18%) and Tuesday (17%), with Monday and Friday tied at 15%. Saturday and Sunday trail behind significantly, holding only 7% and 6% of views respectively. Mornings get the most video views during the week. Mid-week, views peak between 9 and 11 a.m. PST (12 to 2 p.m. EST). On Mondays and Fridays, the peak window time starts an hour earlier, running from 8 to 10 a.m PST. (11a.m. to 1 p.m. EST). Thinking about the primary audience of most videos created by businesses, this data makes sense. After all, they’re likely viewing videos at work. The most popular days and times for business video views also align with research on the best days and times for email opens, suggesting that these are simply good promo times for business content across the board. Believe it or not, weather actually has a great impact on video viewership times as well. I mean we live in West Michigan, the weather pretty much controls everything in our daily lives!

Find out how you can accelerate lead generation through video below!

5 Quotes About Social Media That Will Cultivate Your Strategy
March 25, 2022
Waterstone Insurance Agency Case Study
June 8, 2020
Google Algorithm Update 2020: Major Changes You Need To Know
June 1, 2020
How To Pivot Your Marketing During A Crisis
May 11, 2020
Website Security: 5 Things You Need To Know About CMS Updates
April 14, 2020